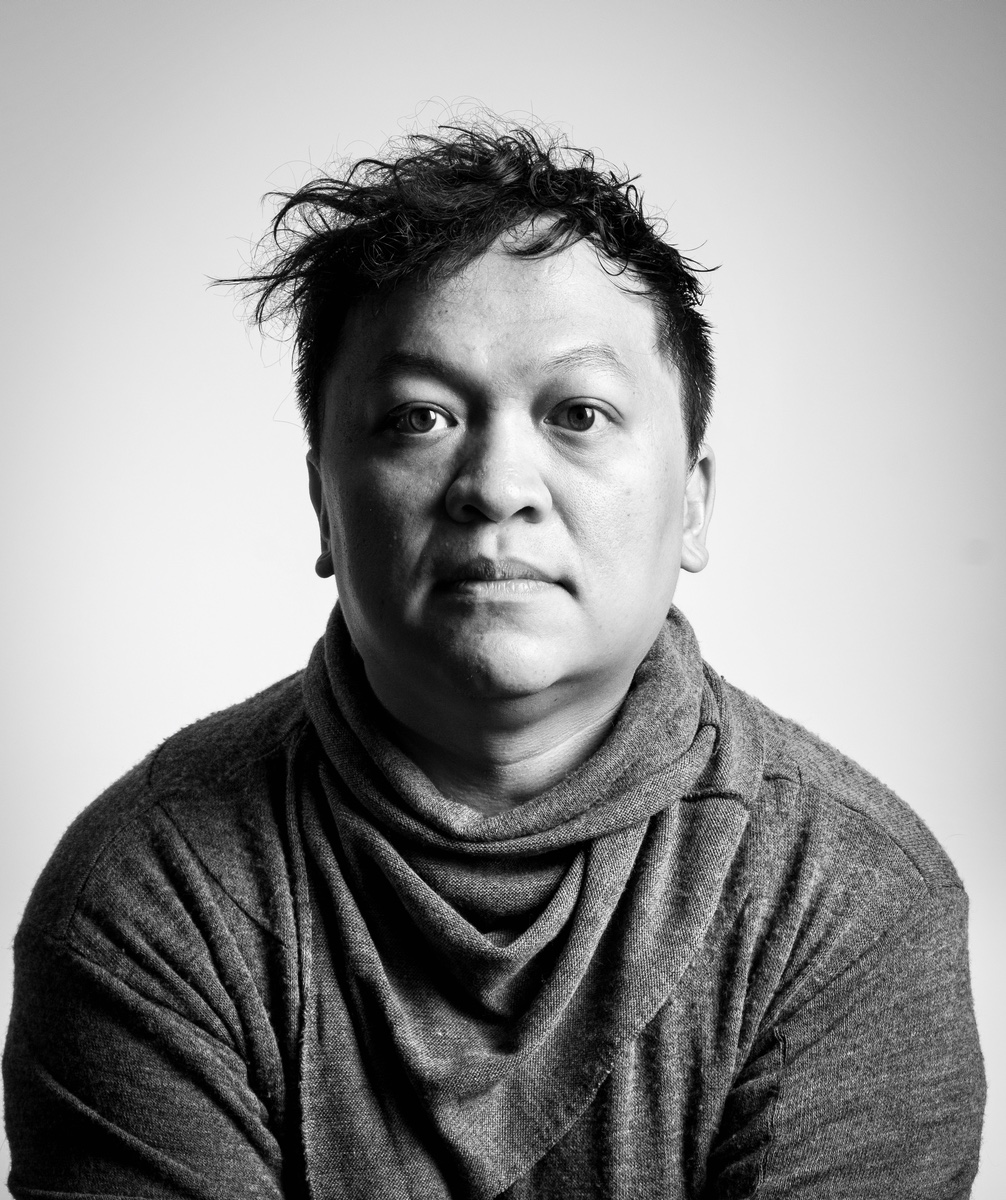 Currently, I lead product design, brand design, and user research at Webflow, a tech company on a mission to enable every human to create on the web visually without code. In addition to Webflow, I teach UX Design at General Assembly and an independent writer at DH Studios.

Pacific Northwest born and raised, I now reside in Santa Monica, California. When I'm not working (and there is no pandemic), I spend a lot of time traveling, staying inspired, and reading.