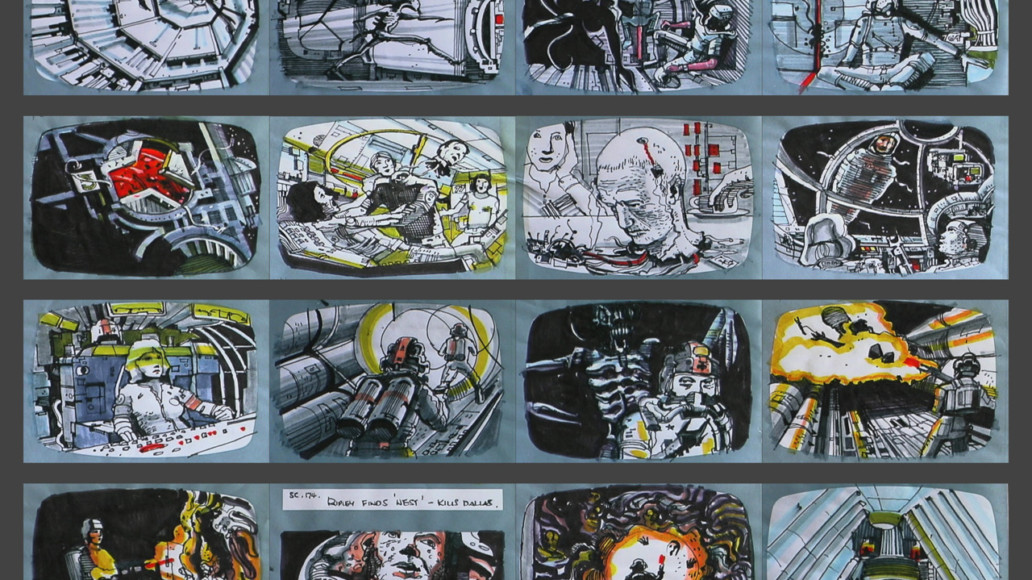 The role of a product designer comes with a lot of responsibilities, such as ensuring you're making the most considered decisions since there is a downstream impact in the product development process. Designers can combat this by learning as quickly as possible. A designer has a unique skillset in which they can take requirements/problems and make it tangible in a visual way to create understanding. A very small percentage of this is screen design and in the conceptual process.I am a huge fan of film production and am often inspired by the process. One of the most costly elements in the process is extensive and costly reshoots. The definition of a reshoot is when a movie has to incorporate additional shots to capture content, whether it's missing some key shots or there are changes in the process. Two prime examples of films that suffered from this are Solo: A Star Wars Story, and The Justice League; where extensive reshoots arguably affected the quality and success of the films.

Xin Xin, a UX Researcher on my team at One Medical often says, "You want to make sure you're not polishing a turd." There is no purpose in refining something that is not the right solution.We want to learn as quickly as possible, and this is where thumbnail sketches come in handy Thumbnail sketches are quick, abbreviated drawings, usually done very rapidly and with no corrections. You can use any medium, though pen or pencil is the most common. Thumbnail sketches, usually are very small, often only an inch or two high.The legendary Ridley Scott once stated that "the storyboard is the first look at the film." I equate storyboards in films to sketching, wireframes, and flows as it pertains to design.

Similar to filmmaking, we as product designers can avoid extensive debt in the development process by ensuring we have the whole picture thought out at a low fidelity level.

My name is David. I'm a design and product leader. This is my journal; a mix of professional and personal.