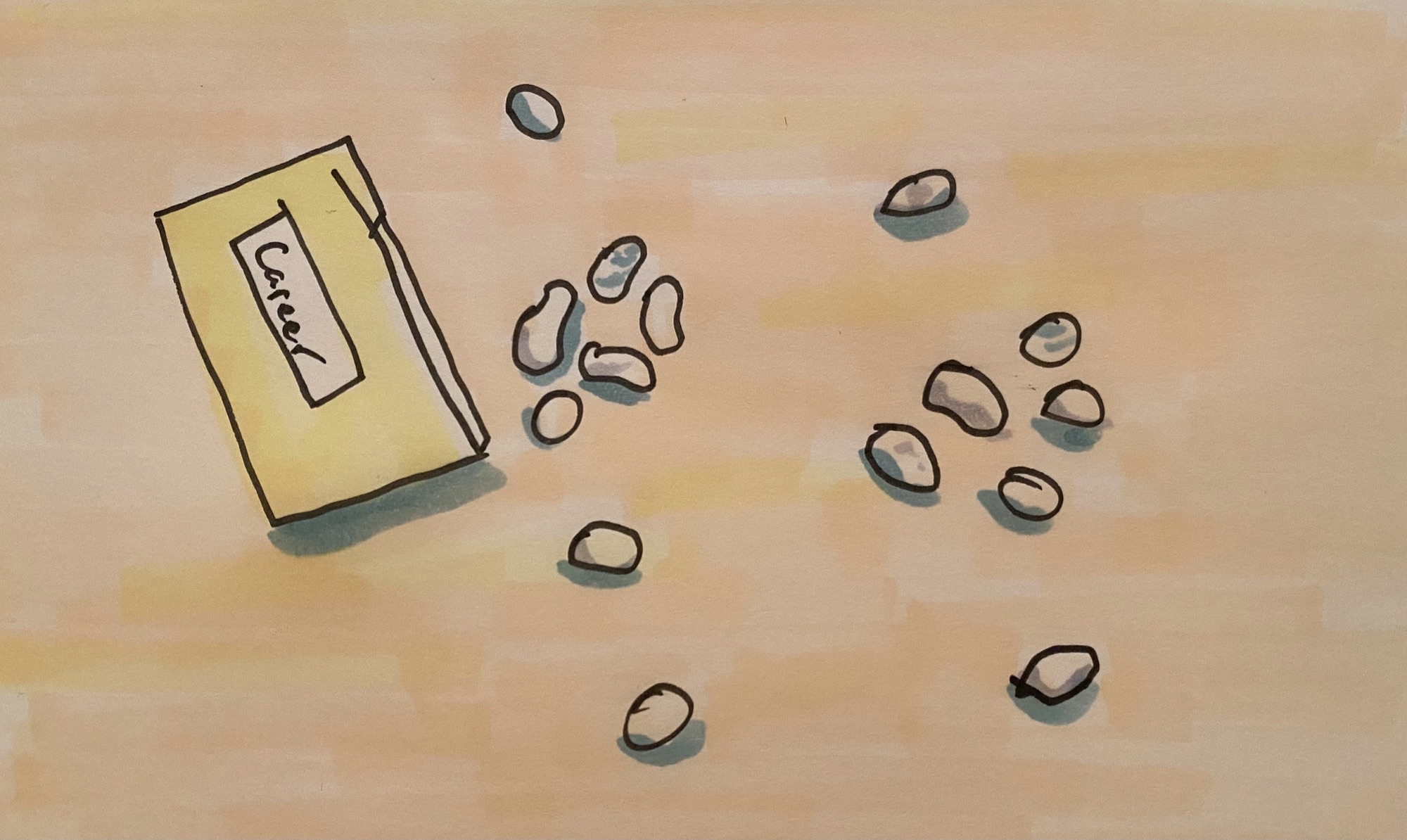 Jack and the Incentive Stock Options

You’ve likely heard of Jack and the Beanstalk. One day, when his mother sent him into town to buy food, he encountered a mysterious stranger who offered him magic beans, promising wealth he possibly couldn’t imagine. Instead of trading the family cow in exchange for food like his mother asked him to, Jack opted for the magic beans. Jack went to bed hungry that night, but as he woke the next morning, he saw a huge beanstalk growing in the garden reaching all the way up to the clouds. In the clouds, he encounters a house full of wealth.

If you've ever worked for a startup, there is a good chance you've been offered magic beans as part of your compensation...stock options at a pre-IPO company. Incentive Stock Options (ISOs) are the startup version of magic beans. There’s also a part where Jack encounters a giant living in the clouds and he kills him by chopping the tree down. Chopping down the giant in the cloud is a startup metaphor for another day.

Like the story of Jack and the Beanstalk itself, there are a lot of myths around incentive stocks. A founder who took an idea bootstrapped in a garage to IPO might say it’s extremely valuable. An employee who was promised success in the public market of a company that ultimately shut down might tell you to stay away from magic beans. Many others have been trapped in the shackles of the golden handcuffs, where people feel obligated to stay at a company to ensure they fully vest.

I’ve experienced two liquidity events in my career so far and want to share my experiences in hopes that it can give you some data points in how you make decisions and definitely not as financial advice. The first was at ExactTarget, an email marketing platform I joined very early in my career. They IPO’ed and later on were acquired by Salesforce. The second event was when I was at One Medical; one of the first major tech IPO’s in 2020. There were a few factors in my equity scenario that were consistent in both:

For the purpose of simplicity let’s define it as between when the founders and early employees found product-market fit and before the company started scaling at a rapid pace—early growth stage. In this stage, the following are likely true:

When it was time for me to move on to my next challenge, I was presented each time to buy a handful of magic beans. I want to tell you that I understood the value of my shares at ExactTarget when I was in my mid-twenties, but I didn’t. I bought a very small handful of magic beans. There were two simple reasons: I only stayed for one year so only 25% vested and I hardly could afford to purchase the shares and the Alternative Minimum Tax (AMT) since I was early in my career. When offered a role at One Medical, about seven years after my first liquidity event, I opted for more shares instead of the max salary. This time, I stayed four years because I loved the company so much and exercised the majority of my options.

You’re going to make different decisions on options based on where you are in your life. Some people don’t have the luxury to buy stock options because they need to invest in food, for the very next day. If you are in a fortunate place to consider magic beans, let’s talk about some considerations. For reference, here’s a bit on my personal situation:

After establishing a baseline of what you have, create your investment philosophy and operating rules are. My philosophy is to treat incentive stock options the like any other investment in the public market—a bet you’re willing to live with. My investment risk is on things that can change my life if they work and not ruin my life if they don’t work.

My operating rules are:

So, how do you know the magic beans are worth anything? The truth is you don’t. It’s a combination of being there at the right time and encountering many fortunate events. Some things to consider as a way for you to make a decision:

Jack should have diversified the magic beans, and you should as well. As you build a compound effect in your career, consider purchasing the magic beans. There's a high chance it might turn to dust, however, it could also be a life-changing event.

You don’t have to be a founder or investor to have an exit you can be proud of—Stripe will be a good example of this if they choose to IPO. The golden handcuffs can be removed any time and you don’t have to give the entire cow for magic beans.

Whatever you choose to do, I wish you the best of luck along the way with your magic beans!