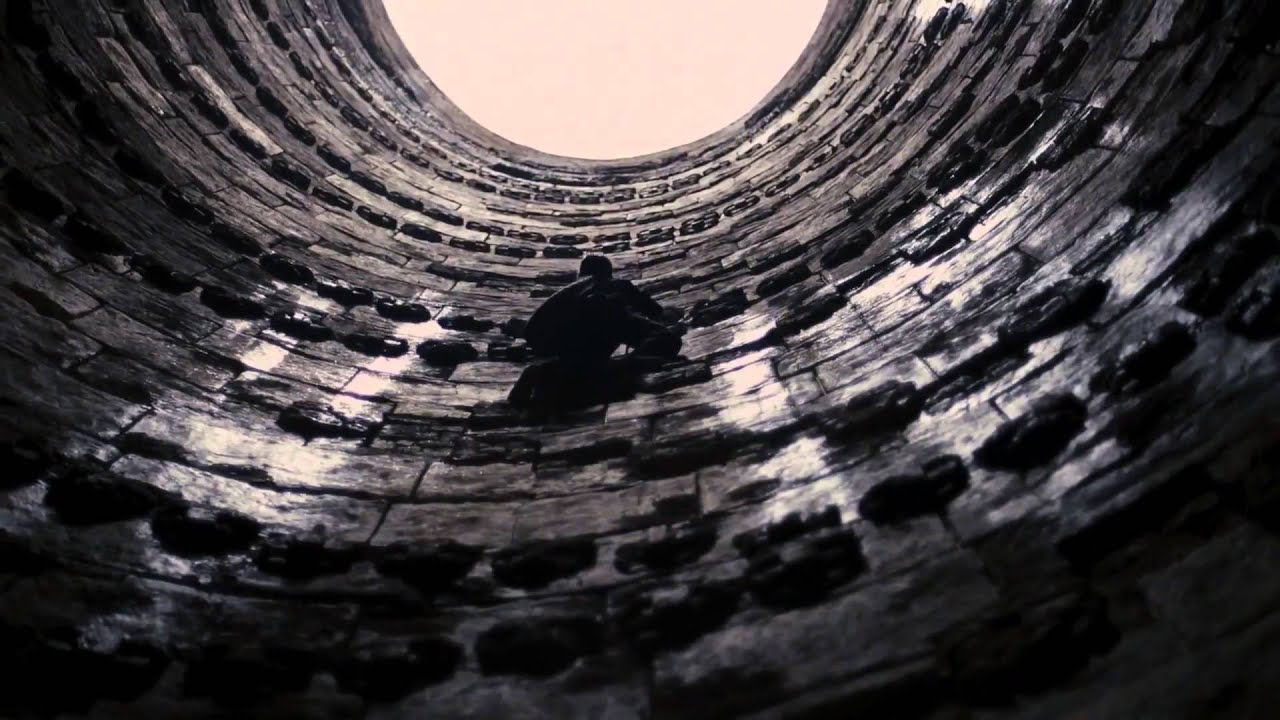 I love film and movies. Though I’m not an expert, I have an affinity for the visual storytelling experience either at the cinema or at home. To put it short, 2022 was a tough year for me, starting with the loss of my beloved cat of 19 years. As we crawl out of the early part of the pandemic, I found myself needing not only mental healing, but physical.

With everyone working from home, I was glued to my desk and picked up bad habits of sitting; working for hours without any movement. As a result, I was introduced to a lot of back and neck pain—something clinicians are seeing so much they call it Tech Neck. A lot was broken physically and mentally. I spend the last two weeks off of work and took the time to do absolutely nothing. There were no side projects, networking events, or mentorship. I sat on the couch, feeling broken in so many ways. The biggest highlights were on the couch playing video games, and watching movies.

The grief of losing Wilson was something I never healed from. I love binge-watching movie trilogies or TV shows. In part of my rotation was Christopher Nolan’s Dark Knight trilogy.

I’ve always had an affinity for The Dark Knight Rises; the third and final installment of the series. It’s a very underrated movie and went through a lot of challenges. First being it was released on opening night with a tragic mass shooting. In addition, it had to follow up Heath Ledger’s iconic performance as The Joker (RIP).  Finally, closing a trilogy is the hardest as you have to wrap up all lose ends. The Dark Knight Rises is not a perfect movie and overly ambitious. However, the themes spoke to me. Batman Begins was about fear, The Dark Knight is about chaos, and The Dark Knight Rises is about being broken.

You've had 10 years to watch the movie so spoilers ahead. The third film starts with a broken Bruce Wayne, both emotionally losing Rachel Dawes and physically. His body is giving away. He is no longer Batman, and stays at home like Howard Hughs in his later years.

A new enemy emerges, Bane, in this series a terrorist played by Tom Hardy, off his brilliant performance as Eames in Inception. The threat of Bane brings Batman out of retirement, and he doesn’t save the day like Bane. In face, he gets his ass beat and Bane breaks Batman’s back like in the iconic comic book.

This is not the synopsis of the entire film, go watch it again and enjoy its under-appreciation. The TDLW is Batman needs to rise to the occasion, heal, and come back as Batman to stop Bane and save the city he loves.

Little to my realization, this was the movie I needed to watch. I needed to pick myself up and move foreword. My cat isn’t coming back and adversity will always be around in the world.

Over the months, I started going to physical therapy to take care of my back and neck, started focusing on my spiritual side, and began dieting again (I love my fried chicken when I’m stressed). What felt like an impossible thing to recover from, when I wanted to give up, I decided to take small moments to take control of my life again.

Stories and their themes are so powerful. Taking a break, watching movies, and serendipitously watching The Dark Knight Rises was what I needed to spark me in the right direction again. Every morning as I wake up and work out, I play the incredible soundtrack orchestrated by the legendary Hans Zimmer, to motivate me to crawl out of the Lazarus Pit and be fully present with what I love. That’s the power of movies. Because I’d this, The Dark Knight Rises is my favorite of the trilogy because of how it touched me.

I’m early in this journey and starting to read about Cinema Therapy. I still have a journey to go in my healing, but 2023 feels like the year the fire rises.